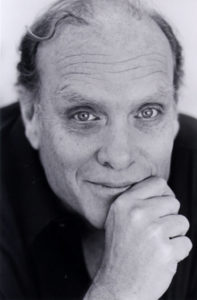 David Harris, born in Fresno, California in 1946, is a journalist and author, reporting stories throughout the United States as well as in Central and South  America, Europe, Southeast Asia, and the Middle East since 1973. He is a former contributing editor at The  New York Times Magazine and at Rolling Stone and the author of ten nonfiction books and one novel. His work has covered a  range of subjects as varied as professional football, the timber industry, presidential elections, the Kurdish diaspora, and marijuana smugglers. During the Vietnam War, Harris, Stanford University´s Student Body President, was a leader in the antiwar movement and was imprisoned for refusing orders to report for military service.

David Harris died from lung cancer at his home in Mill Valley on February 6, 2023, at the age of 76.

Theme by Anders Noren — Up ↑